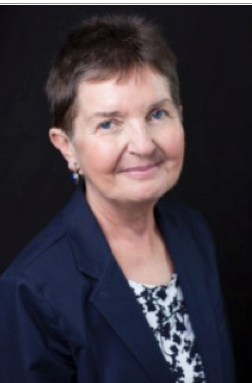 Kathryn Marsh is Professor of Music Education at Sydney Conservatorium of Music, University of Sydney. Her research interests include children’s musical play and creativity, cultural diversity in music education, and the role of music in the lives of refugee and immigrant children. She has written numerous scholarly publications including her book The Musical Playground: Global Tradition and Change in Children’s Songs and Games, published by Oxford University Press, and winner of the Folklore Society’s Katharine Briggs Award and the American Folklore Society’s Opie Award. She is the editor of Research Studies in Music Education and a current or recent member of the editorial boards of Psychology of Music, International Journal of Play, International Journal of Music Education and British Journal of Music Education. She was section editor of the Oxford Handbook of Music Education and is frequently invited to present results of her research internationally. She has been the recipient of major national research grants which have involved large scale international cross-cultural collaborative research into children’s musical play in Australia, Europe, the UK, USA and Korea. Her field recordings from this research are now held as a special collection in the British Library.