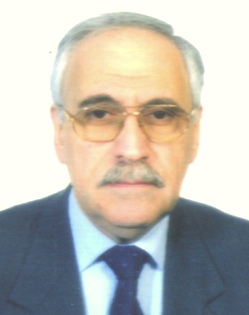 Dr. Kifah Fakhouri represents the Arab Academy of Music of the Arab League.

He is presently the Chairman of the Euro-Arab Youth Music Centre. He was the Director of the Jordanian National Music Conservatory – King Hussein Foundation from 1988 to 2012. He was the president of the International Music Council from October 2001 to October 2005. As the Secretary General of the Arab Academy of Music (Arab League), Kifah Fakhouri is the editor in chief of the “Arab Music Journal”. He also organizes competitions for instruments used in Arab music, as well as festivals, conferences and events that deal mainly with music in the Arab world. He also established and conducted the Beirut Symphonic Band as well as other ensembles as part of his work both in Lebanon and Jordan. Dr Fakhouri is also Associate Professor at the College of Musicology, University of the Holy Spirit, Kaslik in Lebanon.