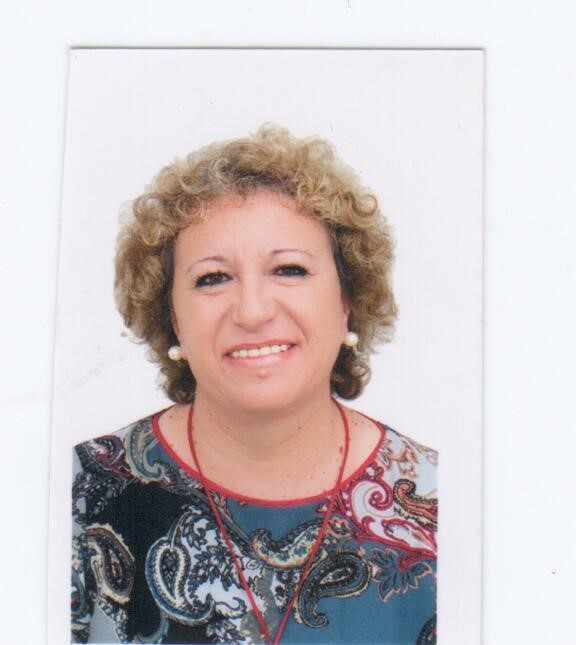 Dr Amaya Epelde Larranaga is a lecturer at the Department of Didactics of Musical, Plastic and Physical Expression based at the Faculty of Education and Humanities at the Melilla Campus, which belongs to the University of Granada. Amaya graduated in music at the Conservatorio Superior de Música in Madrid and has completed postgraduate studies at the Rimsky Korsakov Conservatory in St. Petersburg, and at Mannes College of Music in New York, where she obtained her Master’s Degree in music; she also holds a European PhD from the University of Granada.

During her career she has been awarded a number of scholarships, including the Scholarship for University Studies in the Soviet Union, and a Fullbright scholarship for studies in the U.S.A. She has also been awarded with the “Newton Swift Accompanying Award, 1993” in New York. She has performed as a soloist in numerous recitals and in concerts with orchestras and, for two years, has acted as the conductor of the Coral Polifónica Melillense choir.

Amaya is currently teaching music pedagogy and research in pre-service degrees in Infant and Primary education, and in the Masters in Secondary Education. Her main fields of research include teacher education for Infant and Primary Education and creativity in Musical Education. This has resulted in a several publications in national and international journals as well as the publication of books and book chapters.

Amaya has been Deputy Rector at the Melilla Campus for three years and is currently Director of the journal Publicaciones at the Faculty of Education and Humanities at the same campus, where she continues to work as a teacher trainer and researcher.

She completed her doctorate in Pedagogy at the University of Santiago de Compostela (2011). Her Ph.D. dissertation was entitled “Music and didactic materials in early childhood education: A descriptive and interpretative analysis of the teacher´s perception from Galicia”. She completed her B.A. in Education (2000), B.A. in Pedagogy (2006), carried out her doctorate (2006-2008), and B.A. in History and Science of Music (2013).She has participated in workshops for the evaluation of materials, lectures on education, teaching materials and resources in the infant stage and in relation to the specialty music, she has participated in international conferences and congresses held by IARTEM (Santiago de Compostela, 2009; Kaunas, 2011; Lisboa, 2014; Berlin, 2015), ISME (Thessalonica, 2012), MERYC (Hague, 2013, Tallinn, 2015) and MusiChild Erasmus+ (Nicosia, 2016), as well as in Spain, conducted by the University of Santiago de Compostela (2009, 2015), the University of A Coruña (2011) and organized by Nova Escola Galega (2010-16), Asociación de Gaiteiros Galegos (2006, 2009), CEIMUS (Madrid, 2013) and SIBE Sociedad de Etnomusicología (Cuenca, 2014).Since 2002 she has evaluated and developed teaching materials for early childhood education and music. In 2005, she earned a honourable mention granted by the city council of Santiago de Compostela, for the teaching unit designed for child education “Contos do Camiño” and in 2008 she published “A canción infantil do xogo tradicional galego como recurso na educación musical primaria” (Gersam publishing house). In addition, she also developed a partnership with the Museum of Pilgrimages (Santiago de Compostela, 2009) to develop the educational work “Contiños do camiño”. Since 2003 she collaborates with Nova Escola Galega (Movement of pedagogical renewal) on issues related to the evaluation of teaching materials.

On the other hand, she studies piano (obtaining her professional degree in 2003 with Prof. Carlos Enrique Pérez), organ (obtaining her professional degree in 2016 with Prof. Marisol Mendive). She has played the organ during academic recitals in churches in Porto, Salamanca and Ourense, besides playing the organs of Lugo, Santiago de Compostela and Tui cathedrals (2012-2015). Also, she studied a degree in traditional Galician music (2004) and she starts off in the world of ancient music (2005-2007, with Prof. Bruno Forst).